The number of companies of VR system through 2005-2015, has grown by about 15 times. Day-to-day interest in the VR industry. It will say that is growing very rapidly. Today. let's look at the data optained from Greenlight VR's report that deals with various statistical data of the VR industry. Charts and graphs is those made by Cubicle Ninjas company is doing the work of graphic design. It should be not. that the present report is what was announced in July 2015. 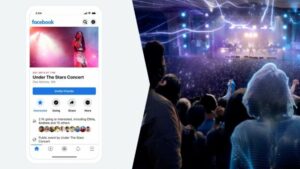 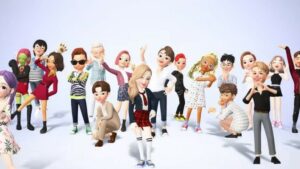 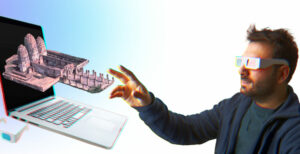 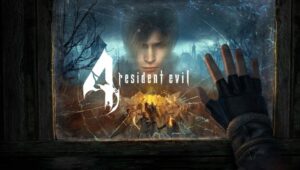 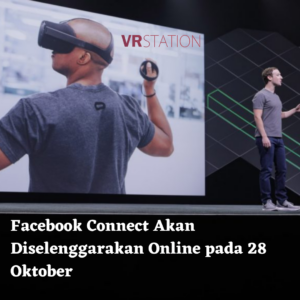